↑ TOP
You are here: Home / Blog / Featured Blog Posts / Homeownership: A Key to Well-Being in Retirement

There has been much talk about homeownership and whether it is a true vehicle for building wealth. A new report looks at the impact owning a home has on the financial wellbeing of people closing in on their retirement years (ages 55-64).

In recently released study by the Hamilton Project, Ten Economic Facts about Financial Well-Being in Retirement, it was revealed that:

“Over the past quarter century the largest single source of wealth for all but the richest households nearing retirement age has been their homes, which accounted for about two-fifths of net worth in the early 1990s and accounts for about one-third today.”

2. Home equity is a very important source of net worth to all but the wealthiest households near retirement age.

“Home equity is an important source of wealth for middle income households, accounting for more than one-third of total net worth for the second, third, and fourth quintiles of the net worth distribution… The fifth quintile has a much larger share in business equity—almost a quarter—than any other quintile. (The figure leaves out the bottom quintile of households because they have negative net worth. It is likely that these households will rely almost exclusively on Social Security in retirement.)” 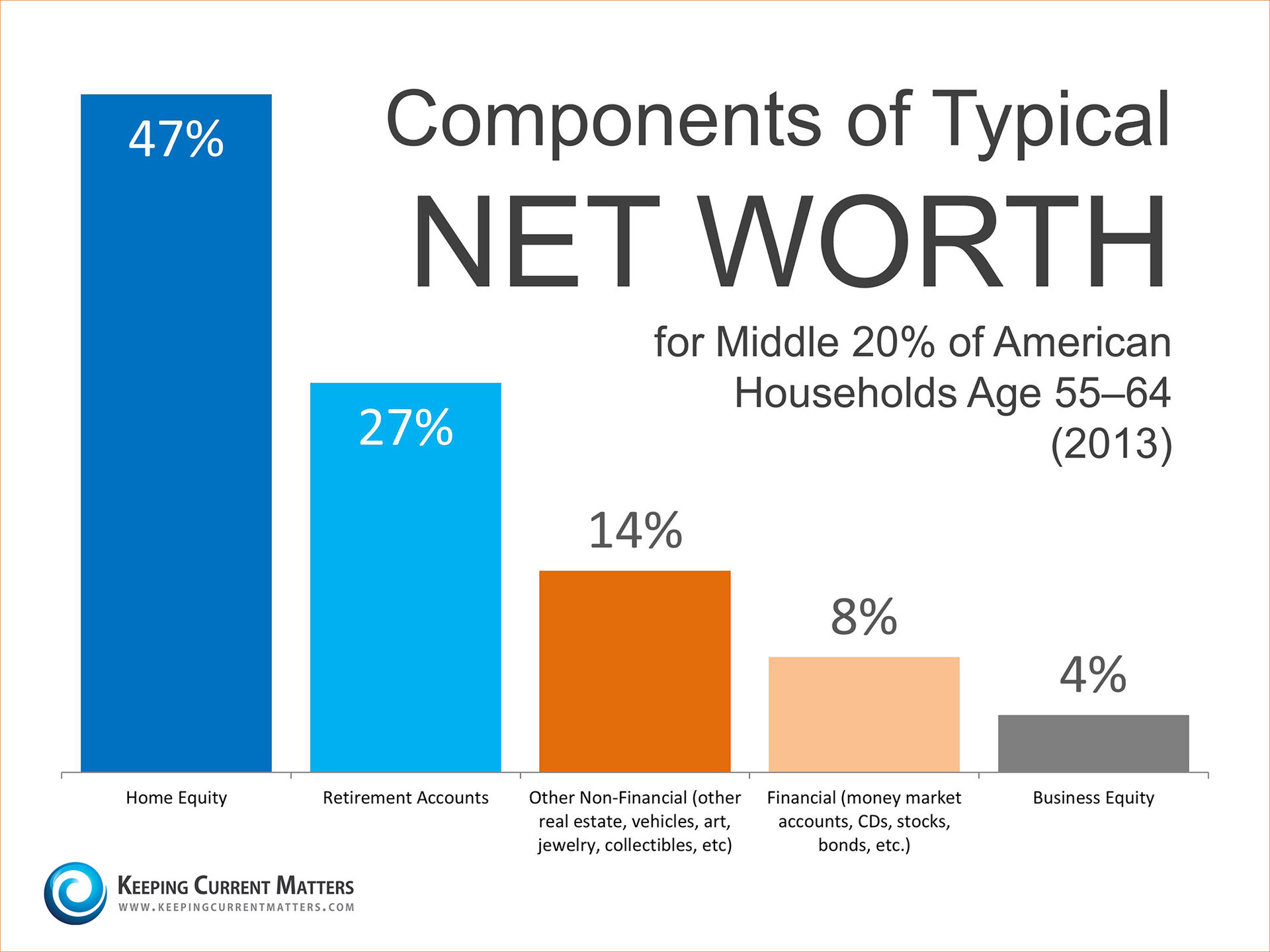 Obviously, the data again proves that homeownership has a big role in building wealth for American families.

The team of dedicated professionals at Island Land Company are not simply concerned about helping you buy or sell a home today. Their goal is to establish long lasting relationships by offering ongoing consultation and guidance to help you build wealth through real estate. Contact our team today click here

Are You Thinking About Buying A Home?

The process of buying a home can be overwhelming at times, but you don’t need to go through it … END_OF_DOCUMENT_TOKEN_TO_BE_REPLACED